Executive Committee on “What is SAFE?”

What is SAFE in Central Florida?

addressing all parts of the fight against commercial sexual exploitation including prevention, intervention, and restoration.

of businesses, people and organizations who are united to combat commercial sexual exploitation in Central Florida.

that invests tax-deductible donations in qualified, vetted organizations who are moving the needle in the fight.

Florida has ranked 3rd in volume of calls to the National Human Trafficking Hotline every year since 2007. 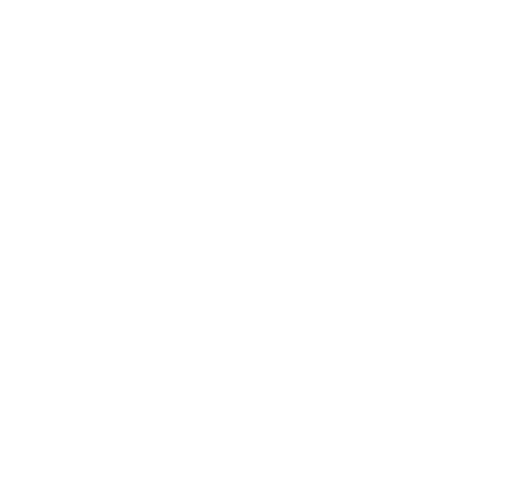 Orlando is the 3rd ranking US City (per capita) in volume of calls to the National Human Trafficking Hotline.

Who is SAFE in Central Florida?

In October 2019, a group of people were sitting in an Orlando hotel conference room attending a discussion panel that described the enormity of Human Trafficking and Commercial Sexual Exploitation.  These crimes happen around the world, but one person described what she and a group of people were doing to fight this problem in Washington.  Starting in Seattle, Heather Tuininga launched a new model for funding the fight against exploitation with a vision to expand across the country.  Motivated by the discussion, the size of the problem in the Orlando area and the simple, repeatable model, three people from the Central Florida area were inspired to start SAFE in Central Florida.

Funding from SAFE in Central Florida will help kick off these projects, providing much needed startup resources.

Bethany Christian Services, Harbour Hope International, and The Nurture Place – all three local Central Florida nonprofit organizations focus on direct survivor care and restoration – are working together to align and improve the continuum of care they provide to survivors.

One Purse takes in donations of purses and handbags, re-sells them, and uses the proceeds to help survivors with education and employment needs. Funding from SAFE in Central Florida will help accelerate their hiring efforts.

SAFE in Central Florida is investing in the mission of IDignity, which assists survivors of human trafficking in navigating the tricky legal process of regaining official identification.

SAFE in Central Florida will provide for the program cost and therapy / education costs for the first 6 survivors housed in Samaritan Village’s new transitional housing program.

We are targeting finalization of our Phase Two strategy by late third quarter 2022.

This section will be hidden on the page. This section is for holding data for the events display

Join us as we raise awareness for local and global labor trafficking , and how we contribute to human trafficking. Speakers will educate on how this issue is impacting Central Florida and your children. Learn how to make a difference with your purchasing choices. Resource Tables Prizes and Raffles, including a free bike! Fair Trade…

This row is the template for dynamically adding the data rows for the events display. This row will be hidden

“Human trafficking is a plague that we cannot stop fighting in our state and nationwide. I will work daily, along with law enforcement partners across Florida, to combat human trafficking and rescue survivors.”

These organizations have joined the fight! 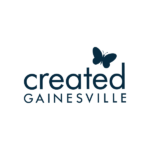 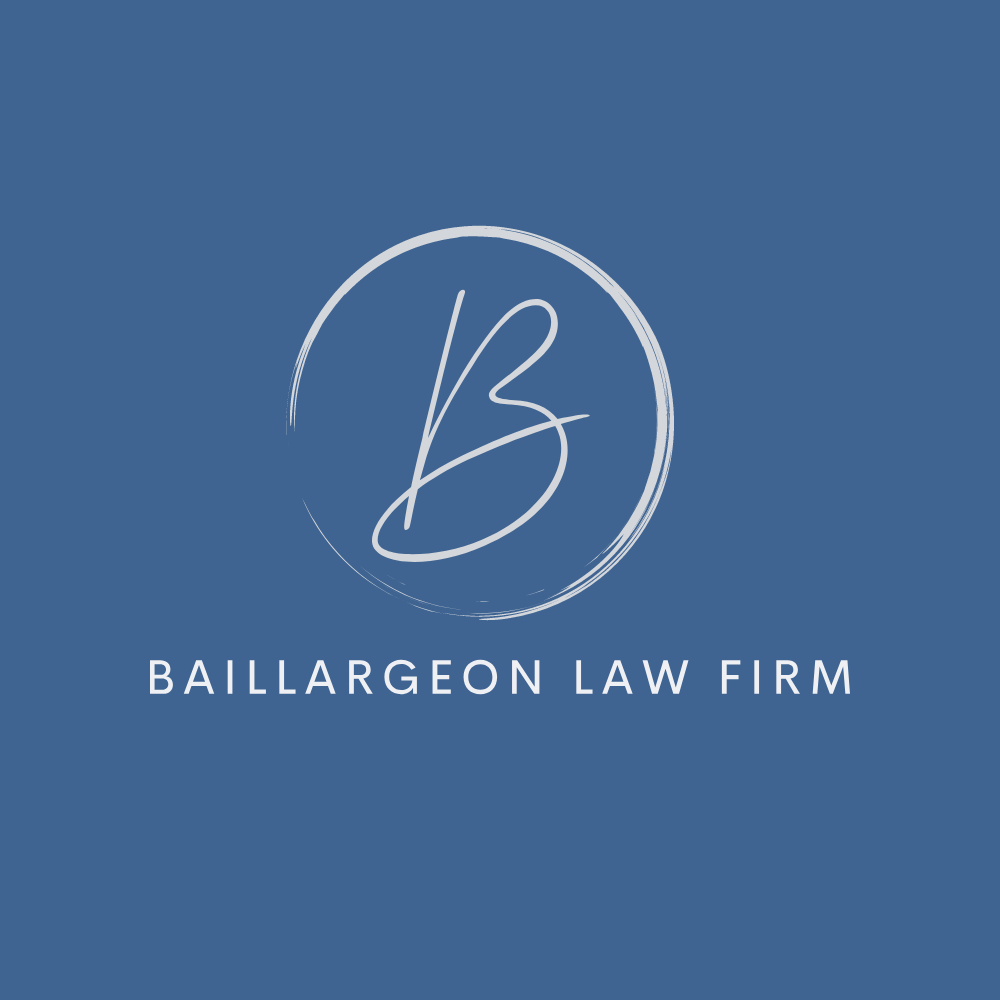