businesses, people and organizations who have united to combat commercial sexual exploitation happening in our communities in Central Florida .

that receives tax-deductible donations from SAFE partners and community members and invests those funds in qualified, vetted organizations who are moving the needle in fighting commercial sexual exploitation.

What IS Commercial
Sexual Exploitation?

The exchange of sex or sexual acts for anything of value including money, drugs, food, shelter, protection, or other basics of life.

Prostitution, pornography, sex tourism, and other forms of transactional sex.

We can no longer hide our heads, believing Commercial Sexual Exploitation doesn’t happen here. It’s a local problem that requires a local solution.

WHO IS BEING EXPLOITED? 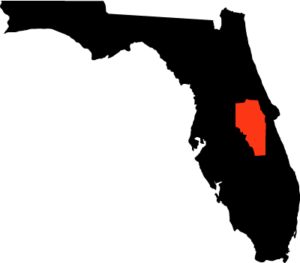 Hundreds of thousands of American children are being prostituted in the US at any one time.

2 million children worldwide are prostituted in the commercial sex trade.

Who is doing the Exploiting?

In 24-hours in Central Florida, up to 7,900 men solicited sex online

Other studies have continually revealed:

Get other information and updates about SAFE
Updates

Why fight Against Sexual Exploitation?

Imagine your 14 year old daughter or granddaughter stuck in a hotel room in Bellevue for hours, with endless men coming to have sex with her…she has no control over what happens when the next guy comes in, and sometimes the situation turns bad. For example:

CSE commodifies women and girls and supports a culture that views women as objects who are a ‘sum of body parts’ rather than a whole being.

Stand with us to fight for women and girls!
Fund the Fight

These businesses, individuals and organizations have joined the fight!